Gateway is committed to implementing employment initiatives and enduring support to build inclusive employment in the community. Learn more about our projects such as The Legacy Project, Cash Mobs and our Gateway to Digital Inclusion (GDTI) mobile app. Stay tuned for our new initiatives in the coming year. 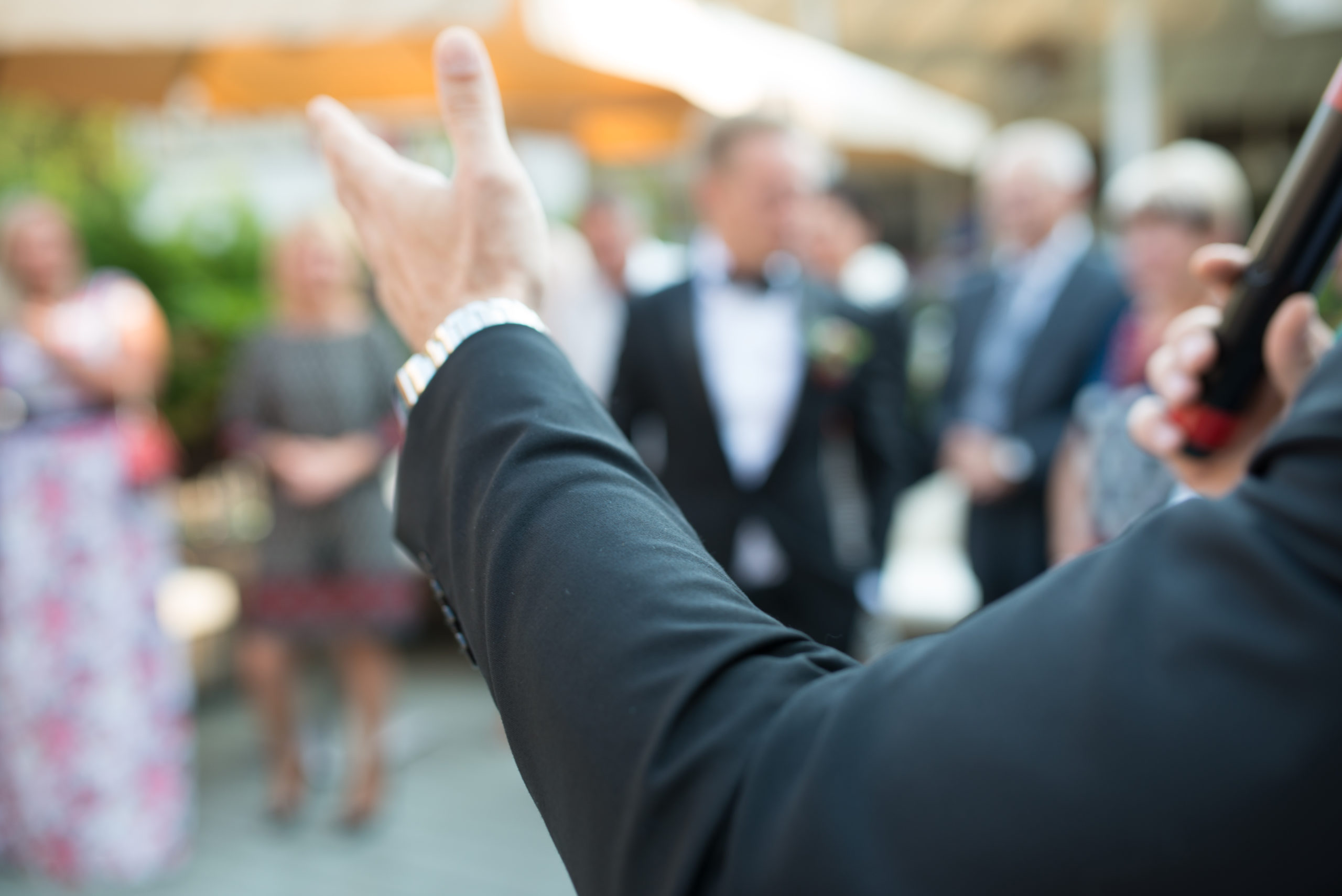 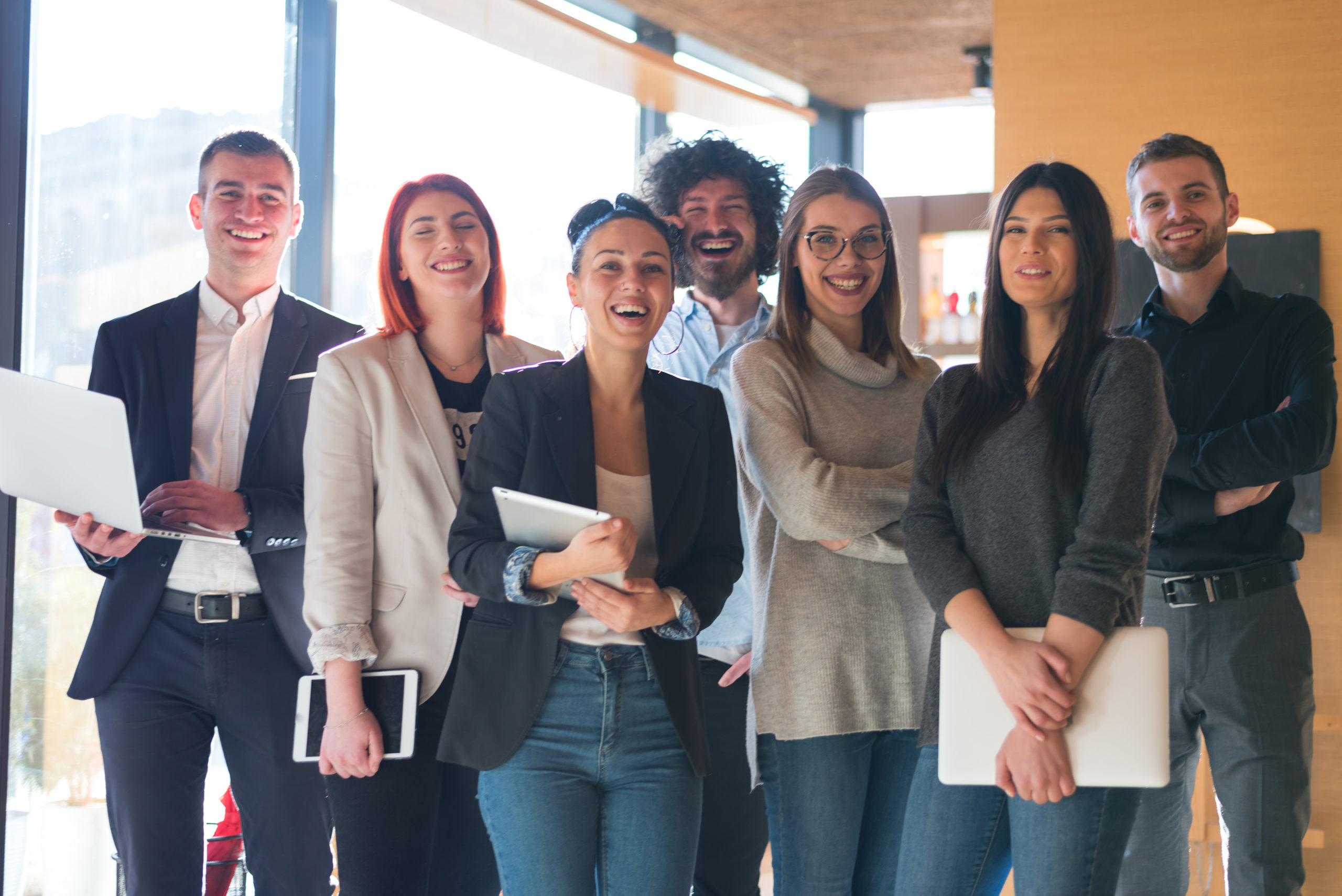 The history of the intellectual and developmental disability sector (from here on known as “disability sector”) is rich with stories of tragedy and success. Over the last 50 years, Alberta, and specifically Edmonton, has been host to several significant landmark decisions, cultural changes, legal challenges, and human rights contests around the rights of persons with disabilities in our society. This history continues to shape both the cultural and institutional frameworks that impact persons who live with disabilities daily. To learn more about the Alberta Legacy For Disabilities, visit our project below.

In February of 2014 Gateway Association kicked off Edmonton’s first cash mob campaign of its kind, celebrating inclusive employers – those who hire inclusively by employing people with disabilities in meaningful, paid roles. We have borrowed the cash mob idea from the Buy Local movement, and applied it to the We Belong movement – the pursuit and support in communities for meaningful, paid work opportunities for people with disabilities.

Throughout the campaign, we will periodically “cash mob” businesses that hire inclusively in and around Edmonton. The goal of the campaign is to reward forward-thinking businesses and to inspire others to consider hiring inclusively. Support continues to build in the community for our inclusive employment cash mobs. Stay tuned for our next cash mob location! Gateway Association does not profit from cash mobbing. All proceeds go directly to the business as a reward for hiring inclusively. On December 3rd, 2017 Gateway partnered with two other organizations across Canada to host the first ever “National Cash Mob”. To see our previous cash mob events, visit us on YouTube!

The Gateway to Digital Inclusion mobile app is designed specifically for job seekers, self-advocates, and families. There are free resources available on the app for individuals and families, such as the learning centre, spotlight channel, meeting rooms and more! Learn more about our app and visit our Digital Community page. 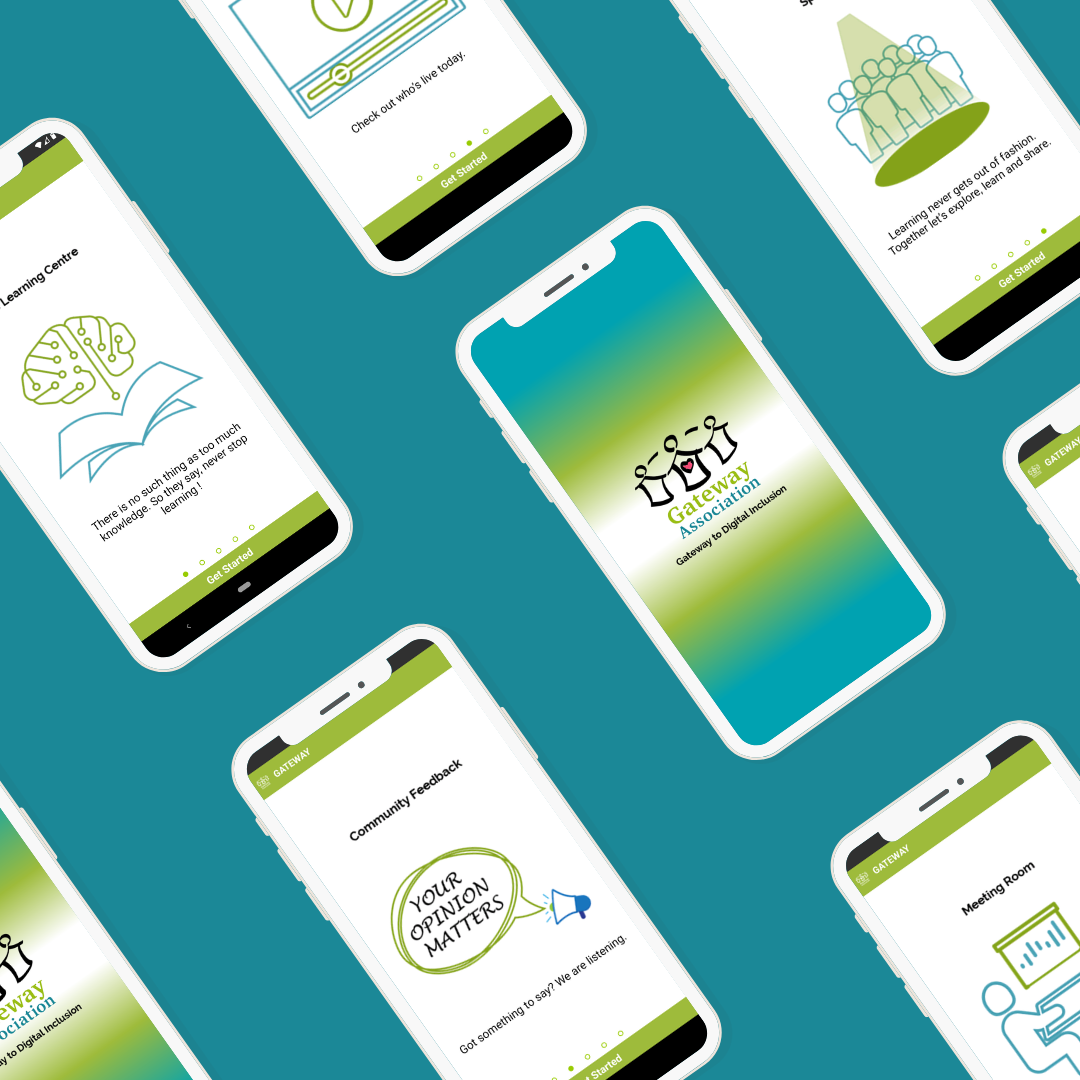 Get involved with Gateway Association today! Subscribe to our newsletter for the latest Gateway news including events, workshops and resources.

This week is FULL of workshops and sessions for #J

Don't miss out on this great employment skill-buil

Fall is in the air, and so is @milkjarcandleco. au

Check out @lot34co, a design + build studio and ho