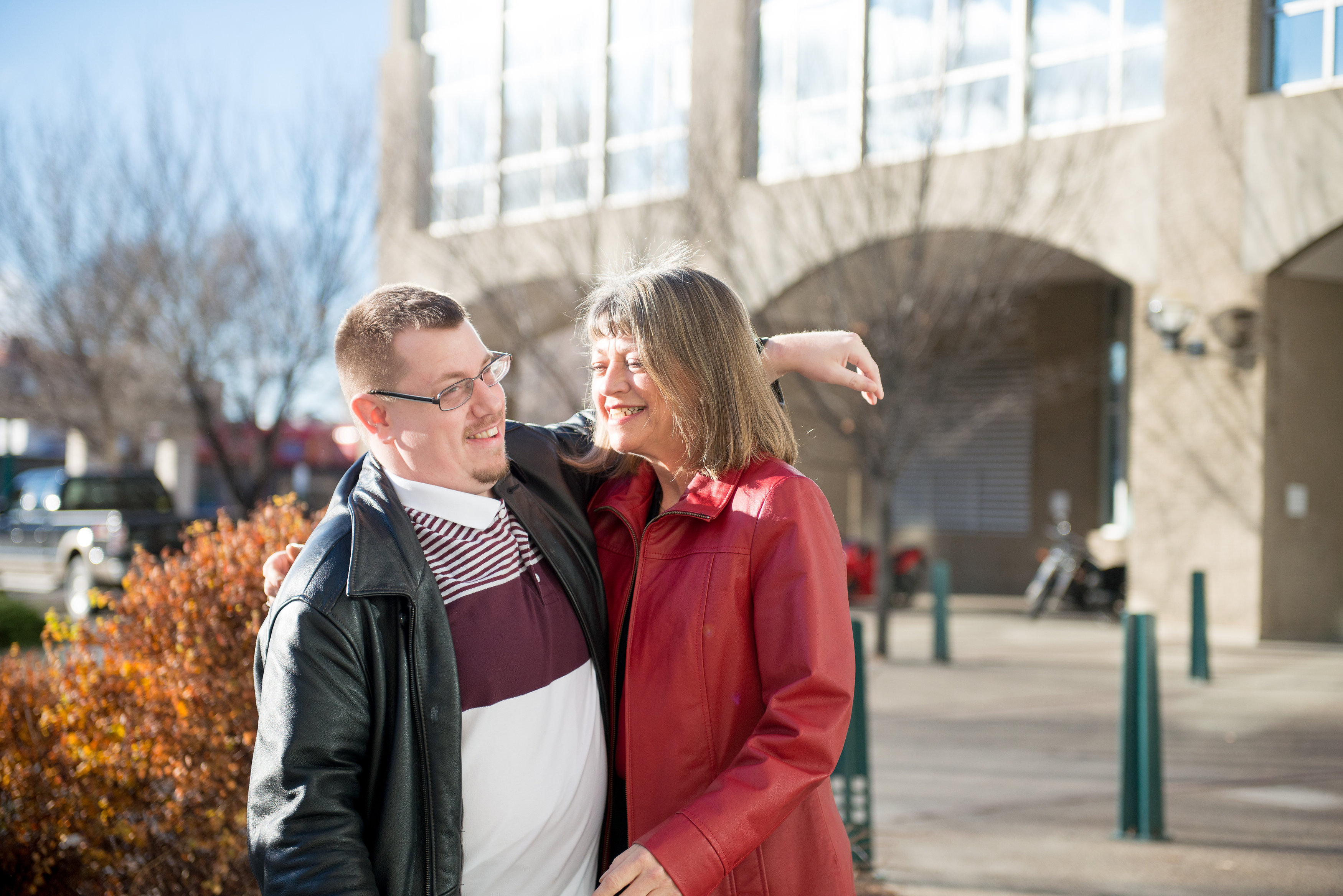 Sylvia and her son

Sylvia and her son

“In the 1990’s and 2000’s the world was frustrating and slow. The government denied my son funding for education after high school. PDD was in turmoil and drastically underfunded. I was scrambling to assist my son in finding a meaningful and full life as an adult.

It was scary and confusing. There was no acceptance from the government, no employment. My son was angry. I was facing budgetary and family pressures.

In efforts for him to become independent my son went to a group home. It was not a good experience. He, we, suffered greatly.

In keeping with our desire for a good life for him, we purchased him an apartment of his own. He has been living there on his own since 2004.

Gateway Association helped with our appeal for proper supports from PDD for independent living in his own home. The government denied that too. Gateway was a big support. I wanted to advocate stronger and harder after the government’s denials. Eventually our request for proper supports was accepted but only after too much hardship and unnecessary stress.

I couldn’t have done a lot of that on my own.

Through Gateway I met others who had similar concerns and aspirations. There was emotional support and Gateway gave me concrete ideas. Gateway provided avenues for advocacy and sharing. It was such a positive experience. It was wonderful to be able to share things with other families.

My advice to other parents: Don’t take “no” for an answer.”