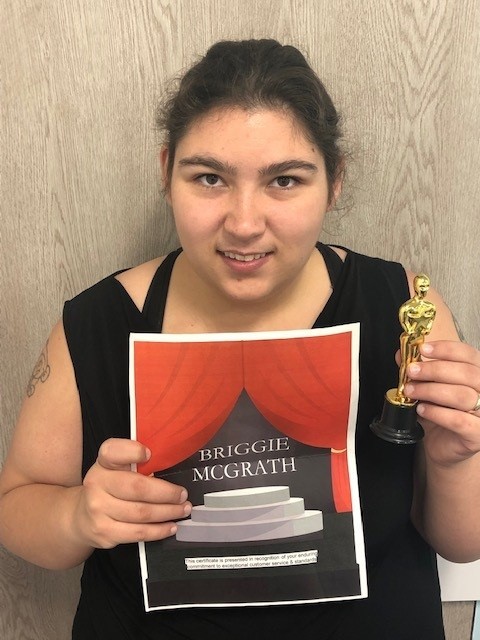 “This Program Has Changed My Life!”

Prior to 2021, Bridgit was struggling to find employment due to a lack of work experience and lack of confidence, two barriers that many job seekers face! Bridgit reached out to Gateway Association Calgary in the fall of 2021 for employment support and started working with one of our Career and Inclusion Consultants in November of that same year! “This program helped me with writing a resume, preparing for interviews and finding a job. It also gave me confidence when I started working because I had the extra support to overcome my anxiety,” Bridgit shared. With support from the Gateway team, Bridgit applied for jobs and shortly after, was hired as a Cashier at Superstore!

Support from the Employment team is individualized and for Bridgit, the support took the form of assisting with creating and implementing accommodations, flexible schedules and support to advocate for herself! “Gateway helped me to advocate for accommodations I needed to have time blocked to use for medical appointments…My CIC at Gateway also coached me on how to speak with my manager about requesting more hours!”

Bridgit learned her role quite quickly, needing little support from the Gateway team, but knowing that they were there to support her with any of her employment needs! Since last November, Bridgit been crushing it at Superstore and receives compliments on her next-level customer service! Bridgit even has regular customers who will go to her till instead of other Cashiers and always ask her when she’s working next so that they can come back during one of her shifts! One of her regular customers shared, “Briggie was so amazing! She checked everything through quickly, offered me the deal of the week while still scanning items and was so nice and patient with my kids who were “’helping!’”

Bridgit has also received accolades from her manager and colleagues and has received recognition for “Enduring Commitment to Exceptional Customer Service & Standards” and shared that,“I’ve been told that I put a lot of smiles on people’s faces!” Bridgit also LOVES her team, saying that “these are the best colleagues I’ve ever had!” 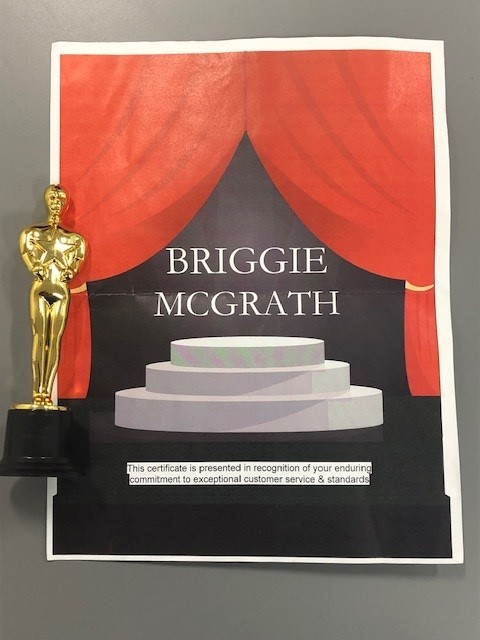 “This program has changed my life! I can afford to live, I’m not as depressed as I used to be and I’ve found new motivation to succeed!”