When We Know Better, We Do Better

AARCS on MentorAbility and Supported Employment

When it comes to career development, there is no doubt a long list of benefits that mentorship brings. At Gateway, we have been a provincial facilitator of the MentorAbility Canada project, which brings job seekers who identify as having disability-based barriers together with employers wanting to improve their inclusion practices to learn more about each other!

Through career exploration, two Job Seekers in the Gateway Employment Program discovered they had a strong interest in working with animals, but were unsure of where to start on that career path. 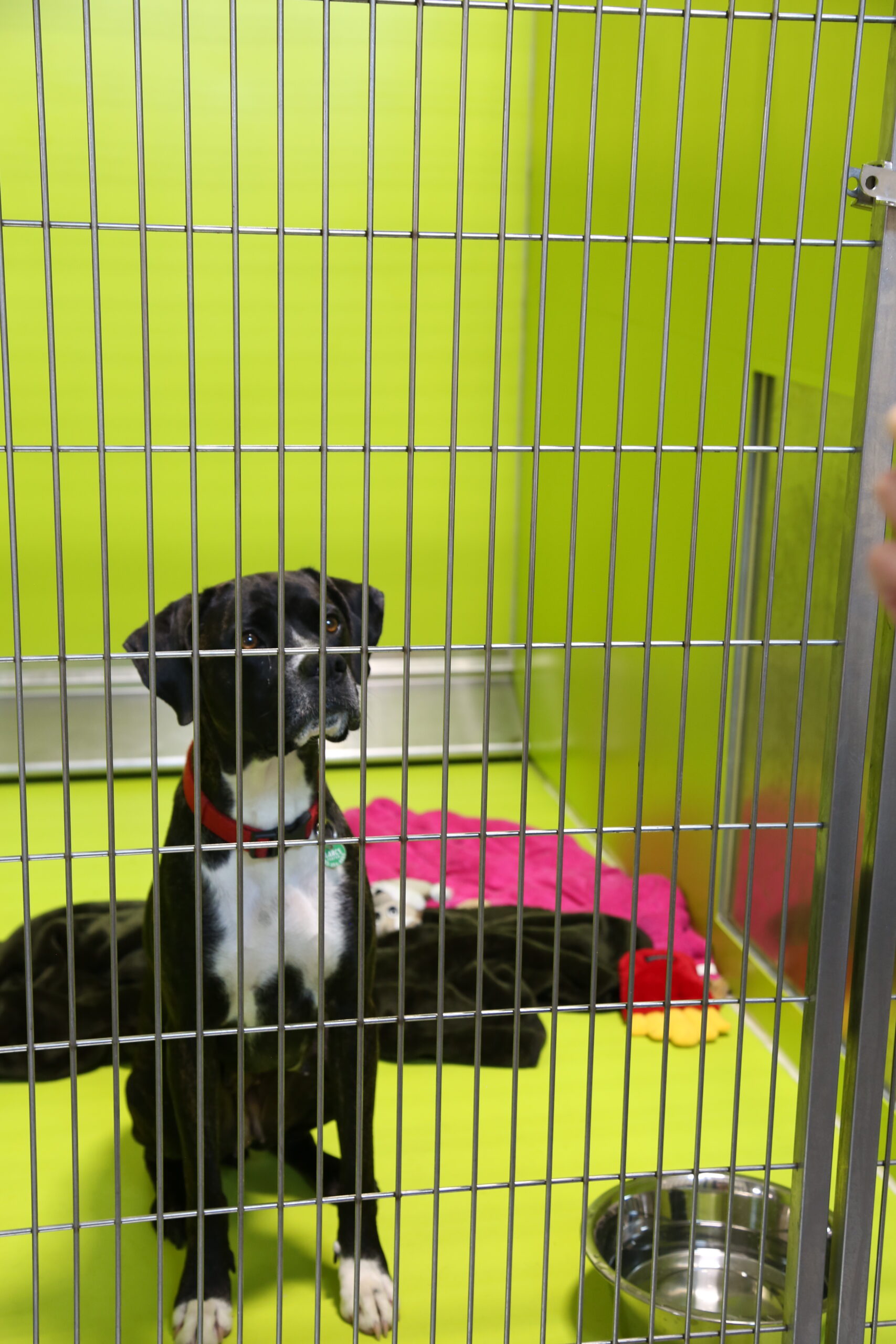 “Animal Welfare as a whole doesn’t really have a lot of sort of job regulations…You don’t go to school to be an animal welfare worker, it’s not really something you do. So, a lot of getting into this field is just doing it and I thought, you know, MentorAbility is a great opportunity for people to learn more about animal welfare and shelters. We sometimes have a bit of a bad wrap with people, they think of shelters and they think of the very sad, black and white ASPCA commercials that make everyone cry haha which isn’t really a good representation of what we do as a shelter or what we do as an animal welfare organization! So, I felt it was a good opportunity!”

“I feel like there are so many positions in this world that people of all abilities, all cultures and ages and genders should be able to do and are able to do and we shouldn’t have to be looking at disability as being some kind of a barrier. I grew up with a family member with a learning disability and I have seen her grow so much in positions like this, working with animals and I have seen how much it has impacted her life and I think that if there aren’t more businesses able to work with individuals that Gateway supports, to be able to help people like my cousin find a fitting employment placement, I couldn’t imagine where she would be , it really has done so many positive things for her, past just employment!”

“In my eyes, I think that the positions that we have here, some are a little bit more tailored to very specific things…ultimately, we can make accommodations if we need to, we can help people because we need people! We need people to help us to help the animals! And we all love animals, we all want to do the same things for them, regardless of our abilities. So I don’t think that it should be hard to make accommodations for people to be able to bring people in.  We all love the animals so let’s just help each other do it!”

Simply Supporting Each Other

“I think that we really try to support each other based on what we need as individuals. Animal welfare can be a really challenging field to work it, it can be really sad sometimes and stressful and fast paced and it can turn really fast. So, sometimes we really have to be on each other’s teams and really support each other. We all are very conscious of mental health, conscious of the fact that we are not all very good at taking time for ourselves, haha, so it’s good for us to support each other whether it is volunteers or staff or people that come in and have to make that really hard decision of having to surrender an animal.”

“If we don’t support our people, we won’t have a facility like this, we won’t be able to help the animals.”

“I felt like participants who came in from Gateway and did a tour, I feel like that was successful because I tried to really highlight why we do what we do because I feel like it really connects with people. So, I think that by being able to offer tours and mentorships, it really gives people an opportunity to see what they might be able to contribute to AARCS! There are so many moving parts and so many other aspects to working in a shelter that I think that everyone can learn more about what goes into running a shelter and where they might be able to contribute.” 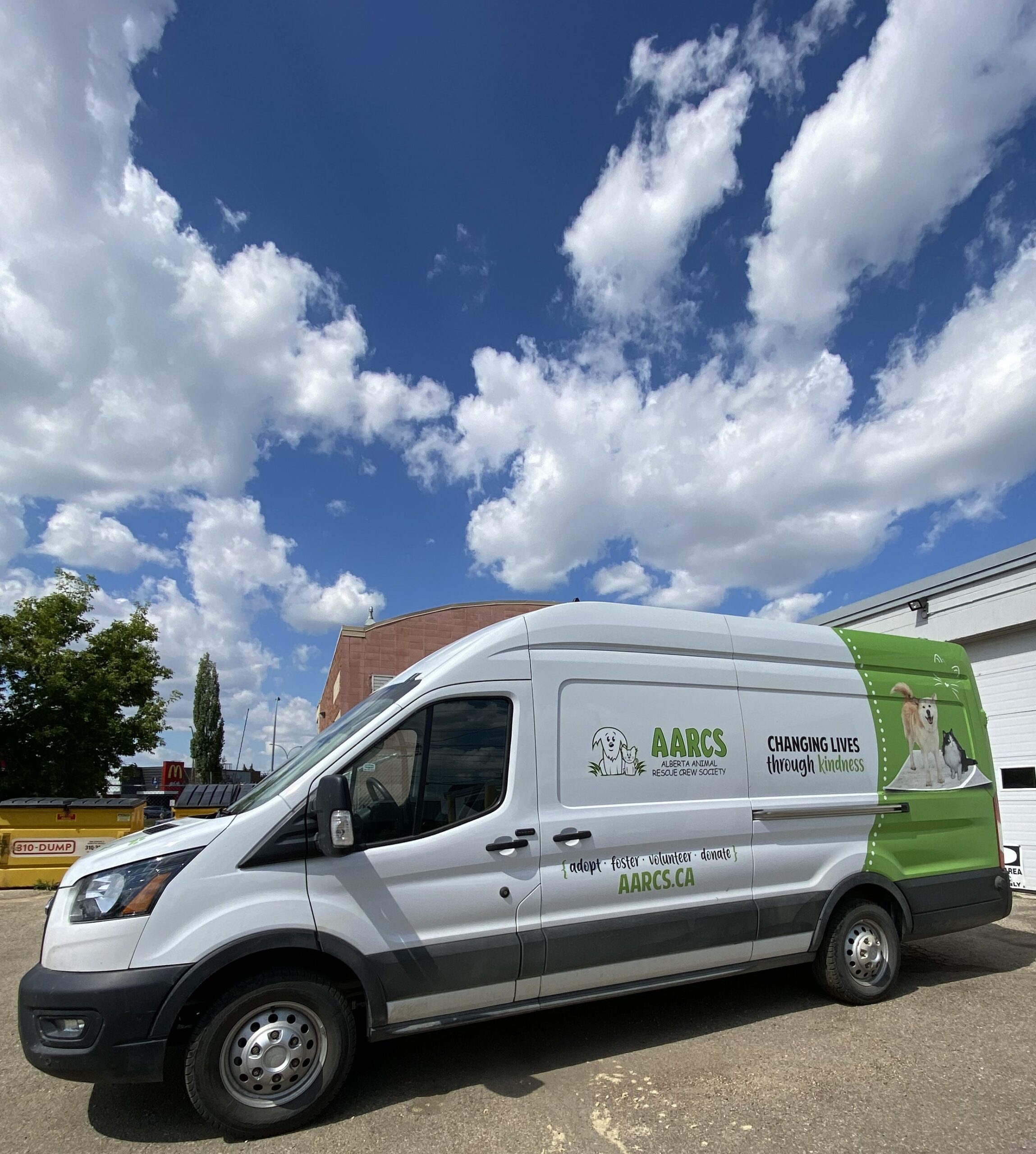 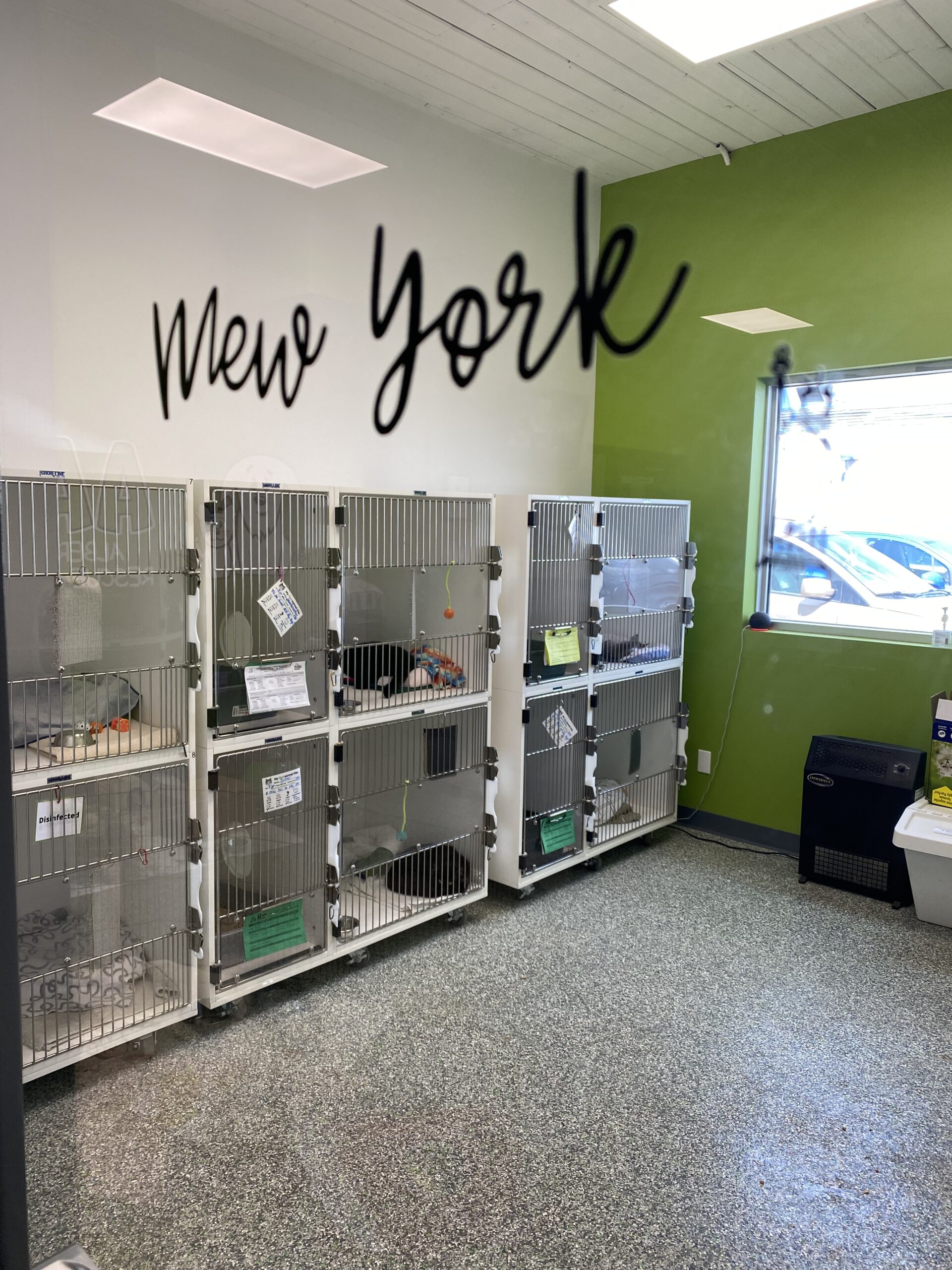 One of the big themes that came out of the mentorships with Leigh was that the animal industry can be difficult to get in to, but hands on experience is invaluable. The two Job Seekers, who lives with autism and anxiety, both of which create stress around new places and new people so, coming on site for the mentorship was a hurdle they both overcame. Both participants initially had thought the idea of volunteering was not something they previously saw value in. However, because Leigh’s mentorship at AARCS was so phenomenal, both participants have now pushed forward! They both have signed up to volunteer, finished the online training (one of them in one night!), and have made plans to begin volunteering

All of these pieces are a HUGE success for both participants!

“Just because the one thing that we know about shelters might not fit for that person, doesn’t mean that there isn’t another area that they can help in! So, I like to show what goes on in a shelter, education is really important for animal welfare as a whole and so the more people we can show what we do, the better opportunity we have for them to get involved AND in a way that is meaningful for them!,” Leigh.

Why should other employers hire inclusively or participate in MentorAbility?

“Just try and get in and try it! When it comes to working in shelters or with animals in general, it might not be the most glamorous position right off the bat, but just getting in and understanding how they are feeling, how they are acting and what kind of care they need is a really BIG advantage.  Being able to interact with animals and being able to do that compassionately, and with the people around us, is HUGE. You don’t need to have all this education or a whole bunch of background in the field. If you can come in and show that, then that shows that you can learn more and more!”