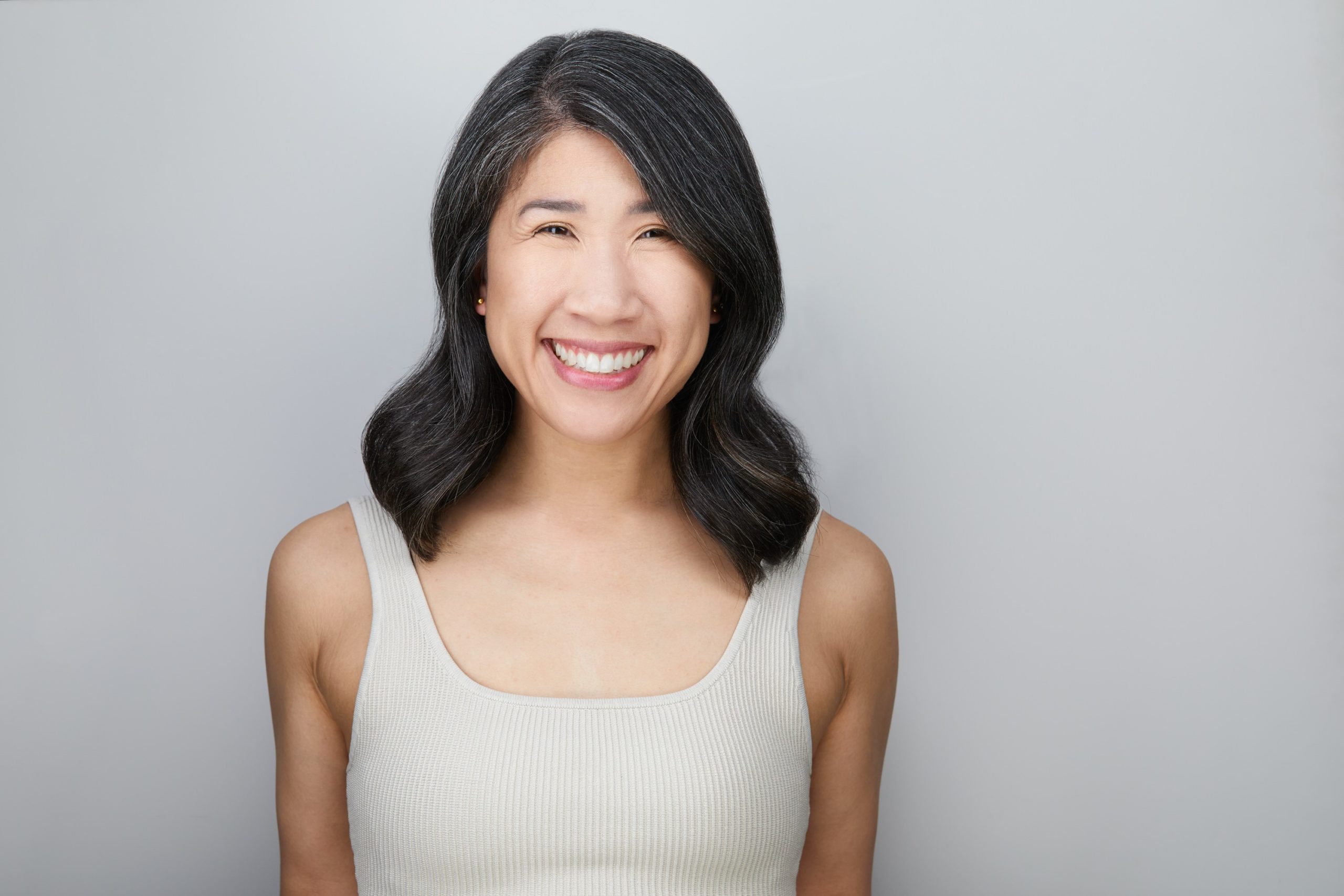 Sarah is the Lead of Community Engagement and Relationships at Alberta Mentoring Partnership.

Sarah co-Chaired United Way’s campaign cabinet for three years from 2016-2018. As a social advocate with a deep understanding of Edmonton’s charitable sector, she currently sits as a director on both the CN and Telus Community Giving Boards, in Edmonton.

With a particular interest in the wellbeing of children and youth, Sarah has been a longstanding volunteer mentor with BGCBIGS, Honorary Patron for YESS, advocate for the Edmonton Public Library, and a member of the Mentor team at Peter Lougheed Leadership College at the University of Alberta. Over the past decade she has successfully collaborated to fundraise millions for our community’s most vulnerable populations.

In 2015 Sarah was named a Top 40 Under 40 by Edify Magazine. She is also the recipient of a philanthropy award in Community Enrichment from the Association of Fundraising Professionals in 2020.